The main thing you should know is that I am a cheapskate. Started out building electronic projects around 55 (!) years ago, often using transistors and whatever scrounged from old computer boards.

Safe to say I'm "master of none", but I have tinkered with all sorts of things. Electronic music devices, including "drum machines", an organ and an Elektor "Formant" analog synthesizer - despite not being able to play a singe note.

Micros from Motorola 6800, 6809, 68000, HC11, HC08. Dallied a bit with PICs around the time that P16C84s were the go. Got into AVR processors using a Kanda development board and Atmel Studio long before I ever heard of Arduino. Not really a great fan of the Arduino IDE, but hey, it works, and the price for boards like the clone Micros, Nanos and Pro Micros is right, and they are usually good enough for what I do, which is mostly a lot of messing about with nothing much to show for it.

Was first exposed to ARM via an LPC11U24 board and MBED. Did not do anything useful with it (the story of my life), but did cram a midi file player into it just to see if it could be done. ARM is unique in being the only processor that I have encountered, but not programmed in assembly language.

STM32 processors first came to my attention many years ago, because they seemed to be relatively cheap (did I mention that I can't go past a bargain?). I have several pill boards of various colours, some Nucleo boards and F407VET boards. None of them do more than keep me occupied, except for one of the Blue Pills which I used to replace a pulse generator that I made maybe 45 years ago. Alas, this sole project does not use Stm32duino at all - I just generated the bare bones using CubeMX, and then proceeded to ignore HAL as much as I could - so far HAL has been more like Hardware Distraction Layer for me.

I've been retired for years, but my day-job for a long time was as system software janitor, mostly on IBM System/360 and its descendants. The last few years before I retired I was an operating system support person.
Top

You may have seen this old post:
https://stm32duinoforum.com/forum/viewt ... _3111.html
May be something of reference value.

I am not too active these days with STM32, distracted by far too many toys. But while rPi and ESP32 are fun, I do drop back to STM32duino and 8-bit AVR for lots of glue logic and signal pre-processing.
I post the rare working project here.

I must agree with you... this is a great definition of HAL...

About "doing anything useful", those kind of things are mine preferred...

The last of those reminds me of this: 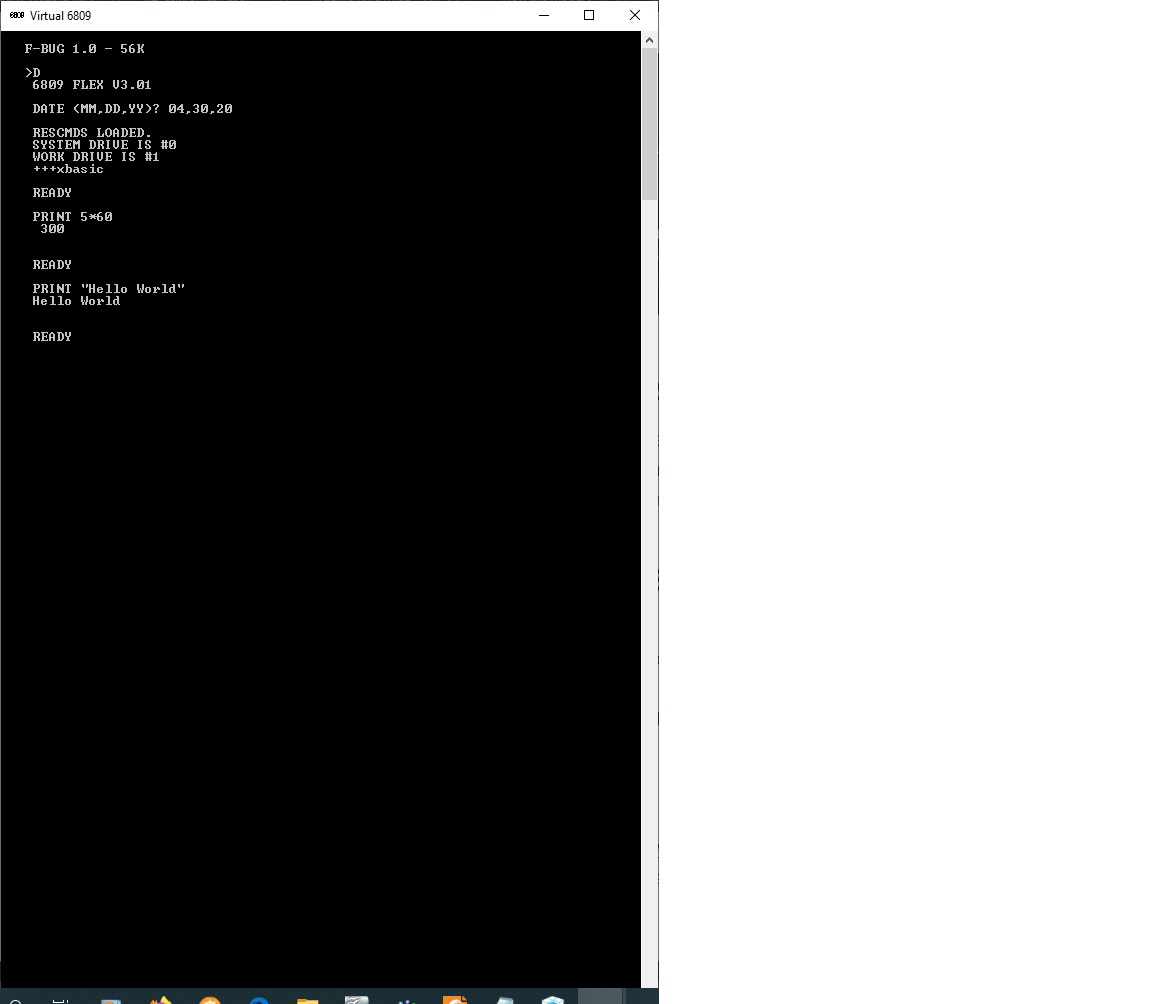 But that is software only - or at least not hardware that I had to build.
Top
Post Reply
4 posts • Page 1 of 1